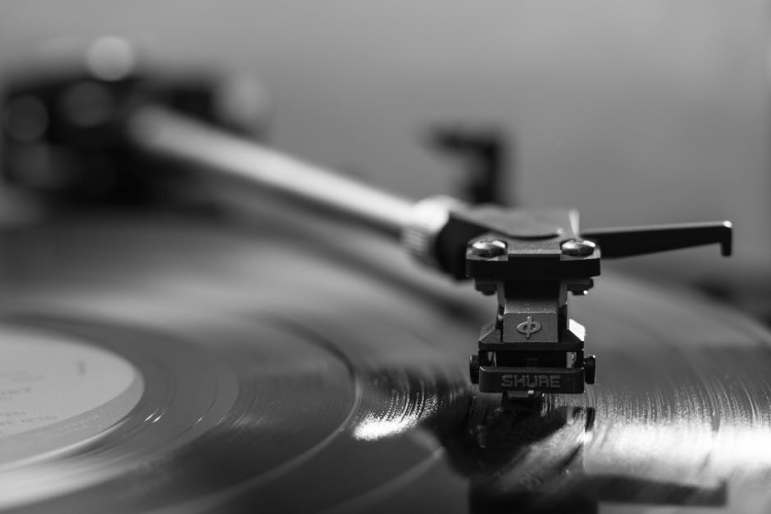 The clue is in the title! In ascending order, here are the tracks I listened to the most in 2018 according to my phone’s music player.

There isn’t really much I can say by way of introduction to this post, so I’ll just leave it here and hope you enjoy the tunes!

Most people who remember the music of Sister Sledge will remember the stuff produced by Nile Rodgers and Bernard Edwards. It’s certainly the most iconic stuff. This one was produced by George Duke in 1983 for the album Bet Cha Say That To All The Girls. I came across it whilst on a thorough search for more of Sister Sledge’s music and was immediately hooked by the pure cheese. It’s absolutely delightful and I couldn’t stop listening to this track in the earlier part of 2018.

I’ve had a little love affair going on with this track for a couple of years. The main melody is borrowed from the soul classic I Love Music by The O’Jays, but is heavily infused by Tyree’s signature acid house beats that somehow turn this happy tune into something a touch darker and more sinister. Impossible to listen to quiet. Hailing from the EP, Still Smoking 2 Dis II.

This could so easily have been my most listened-to track. I’ve had to will myself not to listen to it too much so that it doesn’t lose its novelty. It’s probably spent more time in my head than any other in 2018. It’s a completely different ride compared to other breakbeat tracks of the time. It’s a lot more technical and structured I feel, not to mention longer. The breakdown is irresistible in every way; it’s probably the best ever. Then there’s the cheeky sample of If I Were a Rich Man from Fiddler on the Roof, just to remind everyone it’s still breakbeat and still fun.

I was completely blown away by this track from the moment I heard it. It is sublime! For many years, the Pete Heller remix of Jamiroquai’s Supersonic has been one of my favourite tracks without realising that it samples the ever-loving crap out of this. In this case, the original is the best. Hailing from Chic’s 1978 album, C’est Chic, Nile’s bluesy guitar is so infectious. Bernard’s bass play is perfect. The melody speaks of love, pain, hope, joy, sadness, and so much more. It’s very possibly the most complete tune of all time.

If you don’t know by now that I revere Roy Ayers like a god then you don’t know me as well as you probably thought you did. He is my musical icon. This song is unlikely to be remembered as one of his best, but what does everyone else know? I genuinely feel this is Roy’s finest track ever. It’s cool and sexy. It speaks of black pride and unity. I’ve had this pretty much constantly in my head since I first heard it and I don’t think it’s ever going anywhere. It deserves to have been my most listened-to track of 2018 on merit. Originally featured on Roy’s 1983 album, Silver Vibrations, and then featured on the 1988 album, Drive.

What were your most listened-to tracks of 2018? What do you think of mine?