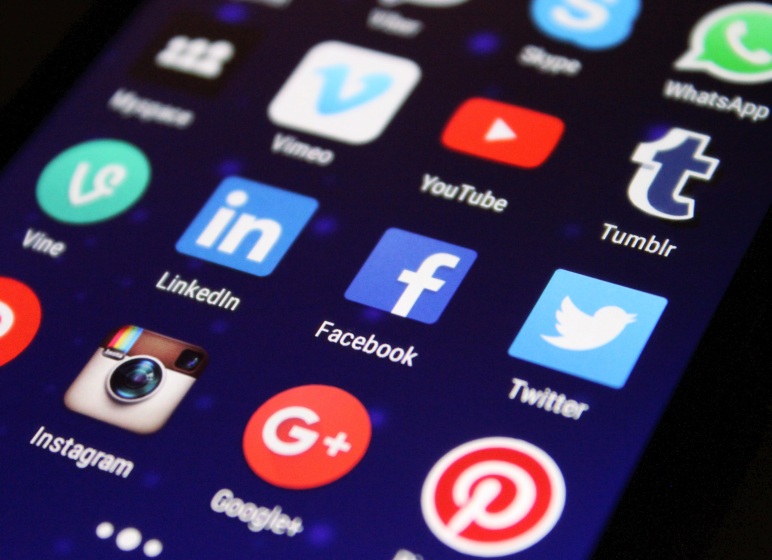 I was out and about in my hometown recently doing a little shopping. I noticed a friend I’ve known for rather a long time who appeared to look at me and then head in the opposite direction. As it transpired, I needed to go somewhere that was in the same general direction as where he’d headed and I bumped into him as he came out of the bank.

We shook hands and had a brief conversation as we walked along but it was patently clear that he really wasn’t in the mood for talking and very soon made his excuses and took off. How awkward I felt when it turned out that we were going into the same shop as one another! I was genuinely worried he thought I might be following him.

The thing that was so odd about the situation was that the person in question has never been the kind to brush somebody off, especially not a person he’s known for ages. He’s a lively, bubbly, and extremely friendly guy who pretty much always has a smile on his face. He looked different that day. I couldn’t tell you how. Something definitely seemed off though.

Since that day, I’ve been thinking a lot about my reaction towards seeing people out in public. It occurs to me that I have, on many occasions, done exactly what he seemed to do and gone out of my way to avoid people I know. Not only that; people I know have done the same to me. A further revelation was that this trend in ignoring people I know/getting ignored by people I know only seems to have started within the last ten years.

Take a guess at what became big around ten years ago!

I’m no psychologist. My understanding of the human brain and how it works is limited to what I’ve heard/remembered and my own assumptions. I could explain how I think social media has affected social anxiety, but I’m probably wrong.

That said, I am unwavering in my belief that there is a direct connection between the two things. I see many people in the social media world—myself included—with a lot to say and with an apparently very strong voice. Get them in the real world though and they suddenly aren’t as vociferous or confident in their own opinion. At least not unless they’re in the company of people they know well.

I’ve sort of gone off topic there as this is looking more at why people are suddenly reluctant to speak at all despite knowing the person they’re ignoring. It is strange. What is it that suddenly causes us to fear the thought of partaking in conversation with a person that we know and probably spend time reading their posts on Facebook; even interacting with them? Are we worried that they’ll discover something about us that we’re trying to keep hidden from the social media world?

I could be getting to the crux of the matter there. I don’t think I’m out of bounds in saying that most everybody has suddenly developed two personalities: one for the real world and one for social media. I absolutely guarantee that the social media personality is larger, louder, more exciting, more extroverted, more opinionated, and more confrontational than the real life counterpart existent in most everybody nowadays; especially the younger generation. I see a lot of young people gobbing off on YouTube and Twitter (they seem to like the term ‘kys’, meaning ‘kill yourself’). I’d love to see what they’d be like if face to face with the person they’re arguing with.

So if social media had never taken off to the level that it has—and I frequently dream of a world where it hadn’t—would things be different? Would we be stopping and having conversations with people we know rather than ignoring them? Of course, we can only speculate but I definitely recall a time where I didn’t pretend not to see people I knew on the street and vice versa. I recall a time where social awkwardness was rarely if ever seen and it was definitely before social media became such a central thing to our lives.

I am down on social media so I was never going to write this post with the aim of glorifying it. I think everybody should step the hell away from their phones and computers and actually socialise physically instead for a few hours a week. Social media makes us antisocial and I think that antisocial mind-set is what then breeds social anxiety.  I have no science to back me up and I haven’t researched anything to solidify my stance; I’m just confident in my own belief on this.

It’s extremely sad how consumed the masses are by Facebook, Twitter, and all the others. I get their function and they are very useful tools. The problem is that people aren’t using them as tools to help them through life now; they’re living vicariously through them. The tools are becoming fully functioning machines that we are hardwired into. I know some lovely people on Facebook, but they’re just forever posting stuff. Usually, it’s memes or videos they post; two things that I could devote another entire post to! What are these people actually doing with their day? Are they really lovely people or am I just getting treated to that aforementioned social media personality?

I’d love to have a chat with Mark Zuckerberg and find out exactly how he thinks Facebook improves everybody’s lives. No doubt he genuinely does think that too. The fact that everyone is constantly glued to their phones, giving themselves eyestrain, and ignoring real life people would undoubtedly be inconsequential to him. Let’s be honest, all he cares about is how many zeroes he sees in his bank account. More people living through Facebook means more money for him.

There is no doubt in my mind that social media is destroying us as social beings. I’m absolutely sold on the fact that it’s the main reason behind the social anxiety epidemic. Like alcohol, drugs, and smoking, social media is a habit that people need to kick and get into the habit of using recreationally. Saying it’s a good way of staying in touch with friends isn’t an excuse. Ask for their number and give them yours. Arrange to meet up. Actually conduct a friendship. Stop coming up with shit excuses for being an antisocial Facebook addict. Stop trying to cram thoughts into one hundred and eighty characters on Twitter. Stop posting photos of fun times on Instagram and actually immerse yourself in the good time.

The next time you go out, don’t ignore the person you know, try to hide from them, or walk in the opposite direction. Go over and say hello. It could brighten up both your day and theirs.