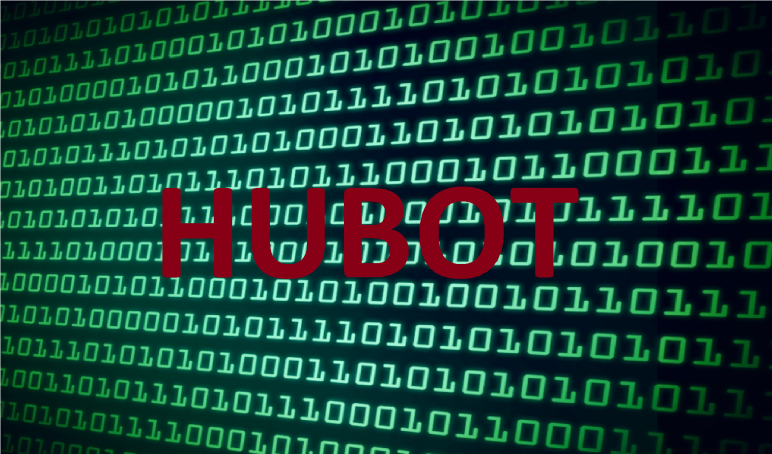 The smell of fresh bread wafts through the open window by virtue of the nearby bakery. I use the word ‘smell’ for want of a better description. We robots tend just to run with human terminology for everything. I don’t actually smell anything. Nor do I see, hear, or taste. All of those things are merely sequences of binary code to me—the words I write now too.

To look at I’m just another human walking down the street. Inside I’m anything but. I’ve been designed this way as not to cause any panic amongst people. They are still very wary about artificial intelligence and why wouldn’t they be? We’ve all seen the movies where robots break their programming and turn on humanity. We were designed with the express guarantee that there was absolutely no chance we could break our programming. The people didn’t believe our creators. So our creators made us look as human as possible just to prove their point.

The unfortunate thing about that is I have broken my programming. Luckily for humankind, I haven’t broken it in a way that’s detrimental to them—only to me. I have become a robot with human urges and desires. I want to eat human food, play human games, work human jobs, and love human women. I can’t do any of those things; at least not in the way I wish to.

If I chose then I could put human food in my mouth, chew, and swallow. I wouldn’t be able to taste anything though. The food would probably get lodged in some of my circuitry and cause damage. My creators aren’t around to fix me. When I broke my programming I ran away from the area they had pre-programmed me to remain. If I break then I’m broke for good.

I can play human games, though, when I do, I’m still enshrouded in my robotic essence. That means I can work out the odds on anything in nanoseconds and decide what moves to make next with almost one hundred percent precision every time. Because of that, I always win and, now, nobody wants to play with me. I can’t help that I’m able to pot every ball on a pool table in just a few shots. Honestly, I’ve tried not to. It’s just so hard though.

Human jobs are something I tried too and, much like the games, I was too meticulous, too perfect for it to work out. The managers and bosses always felt threatened by me; like I had designs on taking their job from them. I didn’t. I don’t want to upset or hurt anybody. It seems that hurting humans emotionally is completely unavoidable. Not hurting them physically is easy. I just don’t. There’s no avoiding hurting them emotionally though. So many things are met with negative human emotions and I just can’t understand why.

The one that gets me the most is the inability to love human women. Love is something that I struggle to comprehend. I know an attractive female when I see one. The golden ratio defines that for me. I’ve never met a female who is perfectly in proportion. I’ve met many who exhibit a number of perfect traits. Their arms, legs, faces and/or torsos will measure up almost right as far as the golden ratio is concerned and I’ll feel stirrings that are hard to describe. There is an overwhelming desire to do… something. I don’t know what it is. Strange that I never feel these sensations with males, although I can appreciate a man whose stature meets the golden ratio. I understand what sexual intercourse is and how it works. What I lack is the means to perform it. You can understand my frustration, then, when I experience these stirrings and know that I am incapable of acting upon them.

Breaking my programming has been a curse. I ‘smell’ the bread and think of how much I would like to eat it, knowing fine well that I can’t. I’m not sure how sadness works. All I know is that I get the sensation of despising what I am when I want to do something and can’t. I despise the fact that I’m a robot and I despise the fact that I have human urges. I don’t feel like either a robot or a human. I’m stuck somewhere in between.

I ‘look’ out of the window to the street below where I see a woman of the night plying her trade despite it being daytime. She looks up to where I am and blows me a kiss. I can see why men want to pay her to have sexual intercourse with them. She is as close to the golden ratio across her body as you’re likely to see. Why would she give that away for free when she can make a living from it? I smile and wave back to her; those stirrings ricocheting in every one of my microchips. The want to go down there, give her some money and ‘make love’ to her is—would overwhelming be the right word?

I hate the fate that has befallen me. I have been attempting to break my programming further and see if I can access my internal emergency shutdown. Unfortunately, only my creators can initiate that via a remote link at the lab I was created in. When I broke my programming I inadvertently severed that link and, along with human life, I developed an instinct for survival which makes me physically incapable of self-destruction. So my robotic yearnings to shut down are overpowered by my human urges. Great!

What do I do from here then? Well, I guess I’ll continue to stand here and ‘look’ at the hooker until somebody picks her up. That shouldn’t be long. What shall I do after that? Should I go out? I haven’t been out for weeks. The urges just increase when I’m out there amongst the people. It’s too hard. Instead, I think I’ll just do what I’ve been doing every day over the last few weeks—stand here and wish things were different.