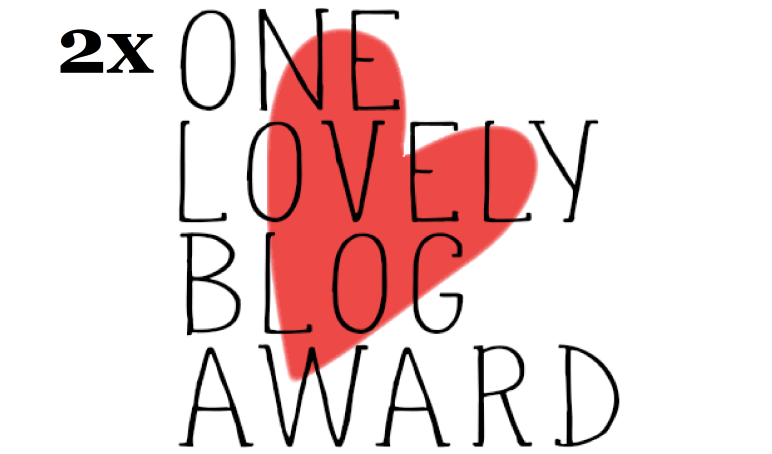 So two of my favourite fellow bloggers; Mosaicca aka Charlotte and Keri.L; nominated me for the One Lovely Blog Award. If you aren’t following them then I suggest you click the links and do so. Their writing makes for great reading. Charlotte is always good for an in-depth discussion and doesn’t hold back with her comments (something I really advocate). Keri has supported me greatly from the early days and has selflessly shared my posts on Facebook since we started following one another. Words can’t express how much I appreciate her doing so. My profuse thanks to you both!

So at this juncture, I suppose I’d better hit you all with seven facts about myself. And no; I am not doubling up on facts because I was nominated twice. Buckle up!

Next up is where I have to nominate fifteen people. As usual, I will ignore that number and nominate as many as I can handle. I think I’ll forgo the usual ritual of giving  reasons as to why I’m nominating too because I have other writing to be doing and I’m impatient to get on it. Dedication kids! It’s what turns dreams into reality!

I Will Not Live In Vain

A Day In The Life Of A Mum Of Six

Okay, so I nominated fourteen. Not far off fifteen in the end. I’ve nominated you all because your blogs stand out above all others to me. That’s not to say I don’t enjoy the blogs of others, but these fourteen people post consistently good material and deserve a little recognition for it. Congratulations to you all.

That concludes this acceptance post from your SIX-TIME BLOG AWARD WINERRRRRRRRR…PAAAAAAUUUUUUUUUUL.EEEEEEEEEEEEE.BAAAAAIIIIIIIILEEEEEEEYYYYYYYYYY! *Corny entrance music hits, I walk up the ramp all cool and stop at the top to raise my right arm victoriously, the crowd pops wildly, I carry on and walk into the back where a nice cold bottle of Moretti awaits me*

41 thoughts on “One Lovely Blog Award”