Here is the first blog post from a very good friend of mine as he tells us all about his most memorable day. A very good and honest account of a very difficult situation… 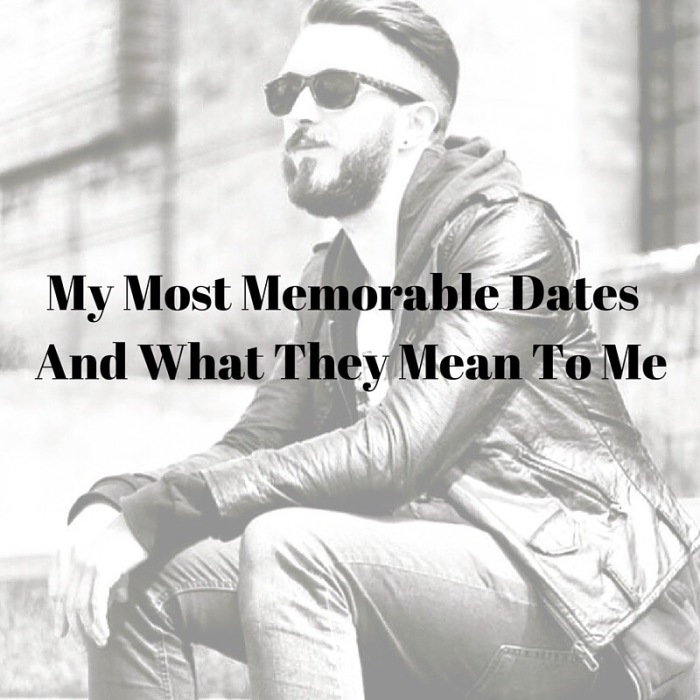 Everybody members certain events. Everyone of a certain age can recall where they where when Martin Luther King or John F Kennedy were shot. Younger people could remember where they watched the 1979 cup final between Manchester United and Arsenal. Even younger people may remember what they were doing when they heard about Princess Diana’s death or the events of 9 11.

My question to you then is, what one day of your life do you remember and why ?

First though a little background of who Steven Taylor, the year is 1981 aged 12 year old. I was a very energetic boy. I was…